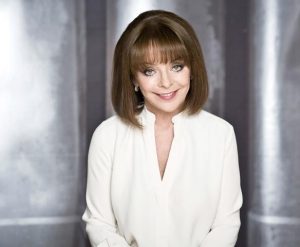 Listen to What She Said with Christine Bentley & Kate Wheeler Weekends at noon on www.1059theregion.com 105.9 The Region

Known to millions in Canada’s largest television market, Christine is an accomplished media personality, journalist, news anchor, community advocate and long-time champion of empowering women. For three decades she was the voice and face of the highest rated newscasts in North America’s 5th largest market, CTV Toronto-serving as principal anchor for the Noon, 6 o’clock and 11:30 pm news. During a transformational time in broadcasting, Christine forged her career by connecting with community supporters, mentoring up-and-coming female journalists, and earning the respect of industry titans. Most importantly for her, she became a trusted visitor in the homes of hundreds of thousands of viewers every night. Christine has always been passionate and tireless in her involvement with the community, for which she has earned numerous awards: Woman of the Year, The Paul Harris Fellowship Award and most recently a Star on the Scarborough Walk of Fame. www.ChristineBentley.ca 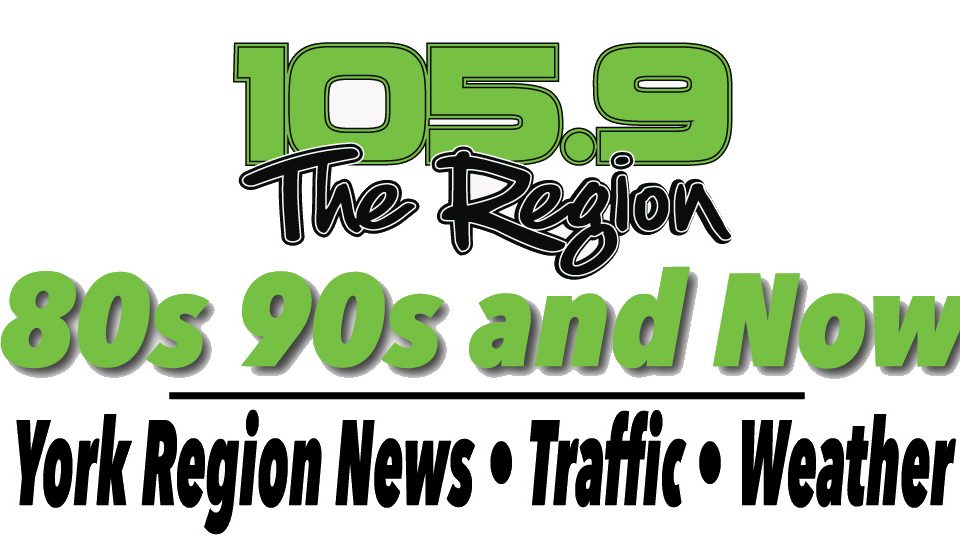 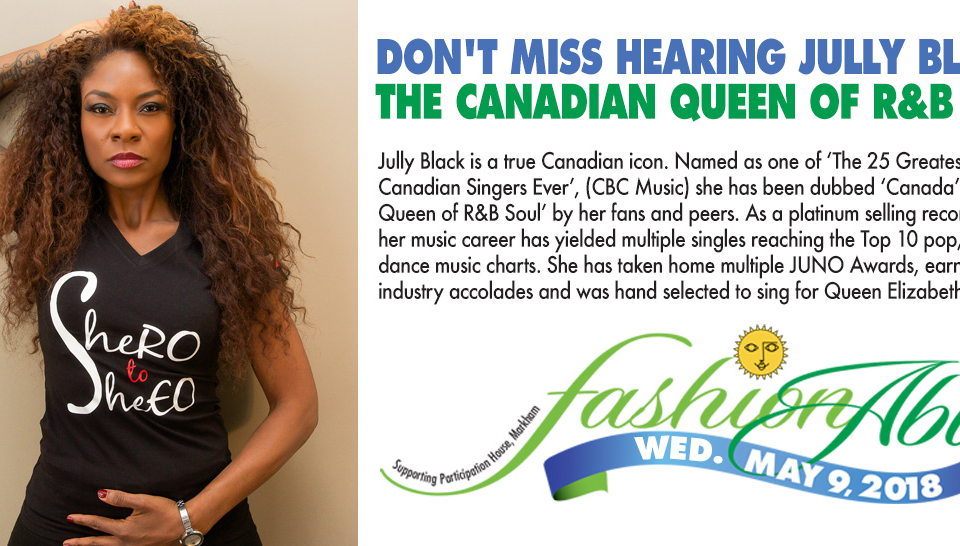 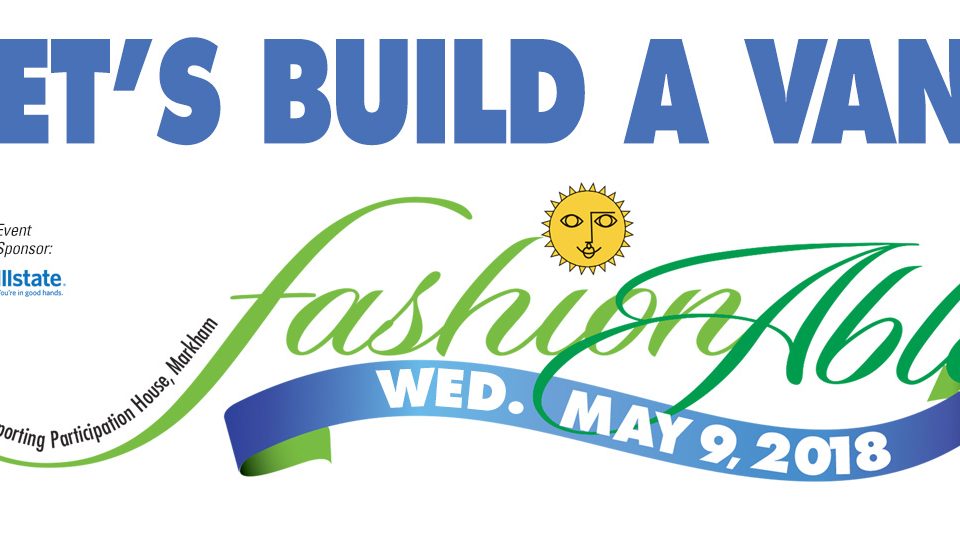